Legacy of Civic Engagement Lives on with Rosemary Lee Internship 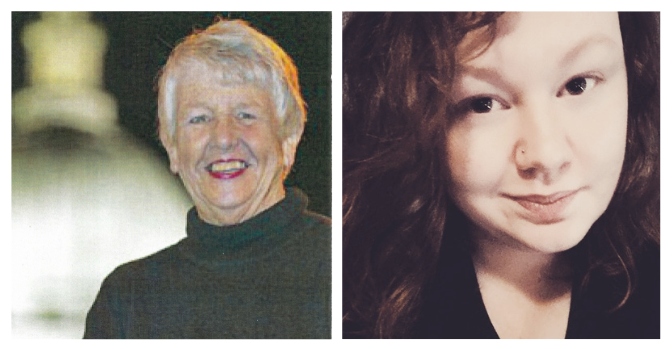 Rosemary Lee died in 2015 after years of extensive involvement with local government in Madison. She enjoyed a career in the insurance industry and UW-Madison before spending her retirement attending government meetings, serving on city committees and volunteering at numerous nonprofits. In fact, Lee was nicknamed “The 21st Alder” for her omnipresence at Madison Common Council meetings.

“I’m hoping her commitment will be remembered and emulated in the city she loved so much,” said Lee’s sister, Ellen, at the time that the internship was created.

An overarching goal of the internship is to improve access to and engagement in city government meetings, especially in our increasingly virtual world. In doing so, the library hopes to honor Lee’s legacy in Madison while continuing her impact on local government.

Last year’s intern was Montana Thompson, who was studying library science at UW-Milwaukee and plans to become a librarian. From December through January, Thompson used the Census Bureau’s data portal to help update the library’s service area data. She also developed and distributed a survey to librarians at West Side library branches, seeking feedback on those branches’ successes and shortcomings. Prior to the conclusion of the internship, Thompson presented a report of her findings to library management.