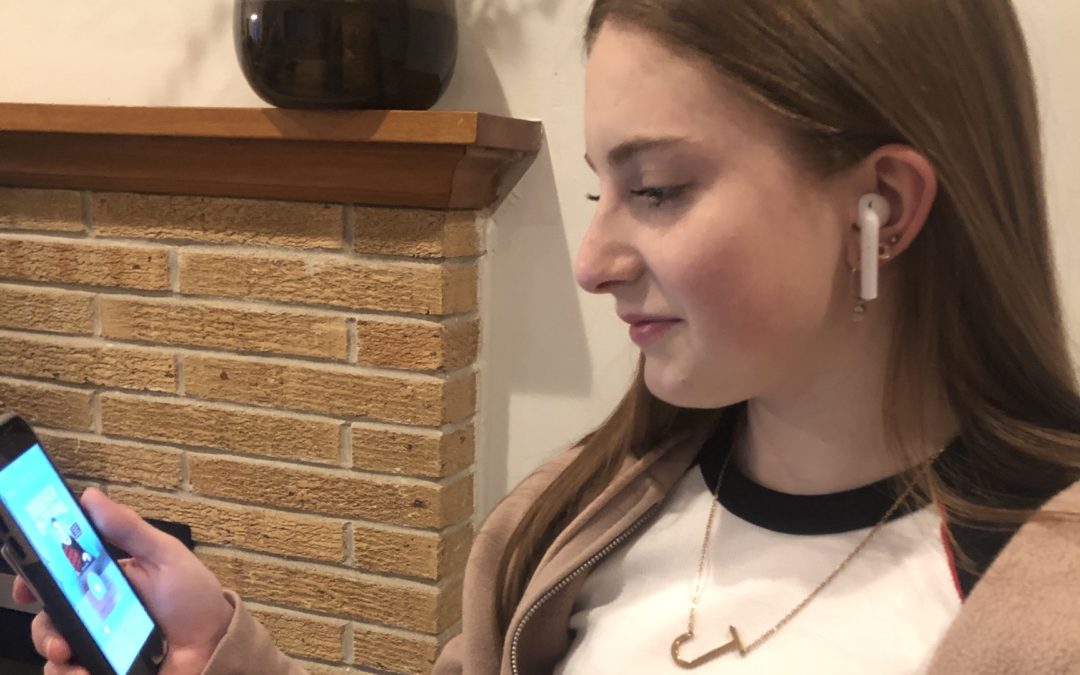 The foundation normally kicks off its annual fund campaign in April, but due to the quickly changing nature of COVID-19 and Madison Public Library locations being forced to close suddenly, the foundation decided to transition this campaign to support digital resources and virtual programs.

The foundation gave the library a $50,000 grant for the immediate purchase of eBooks. A group of loyal donors — Scooter Software, David Hall & Marjorie Devereaux, Lau & Bea Christensen, Friends of Sequoya Library, and foundation board members past and present — then committed a $45,000 combined matching gift, which encouraged more than $59,000 in gifts throughout March and April. The campaign completed with Library Giving Day on April 23.

The library used the funds to purchase more than 850 eBooks and audiobooks, available on OverDrive. Usage is at an all-time high, and is up nearly 50 percent in the last several months. So many materials were added that wait times actually went down nearly 10 percent. Other funds were used to buy newspaper, magazine and database subscriptions, including access to The New York Times and The Washington Post. Consumer Reports usage is up 75 percent in recent months, and Ancestry Library usage is up 145 percent.

The library has also been offering online storytimes and other programs each week.

Thank you to all who donated; you helped the library facilitate learning, engagement and entertainment for our whole community!