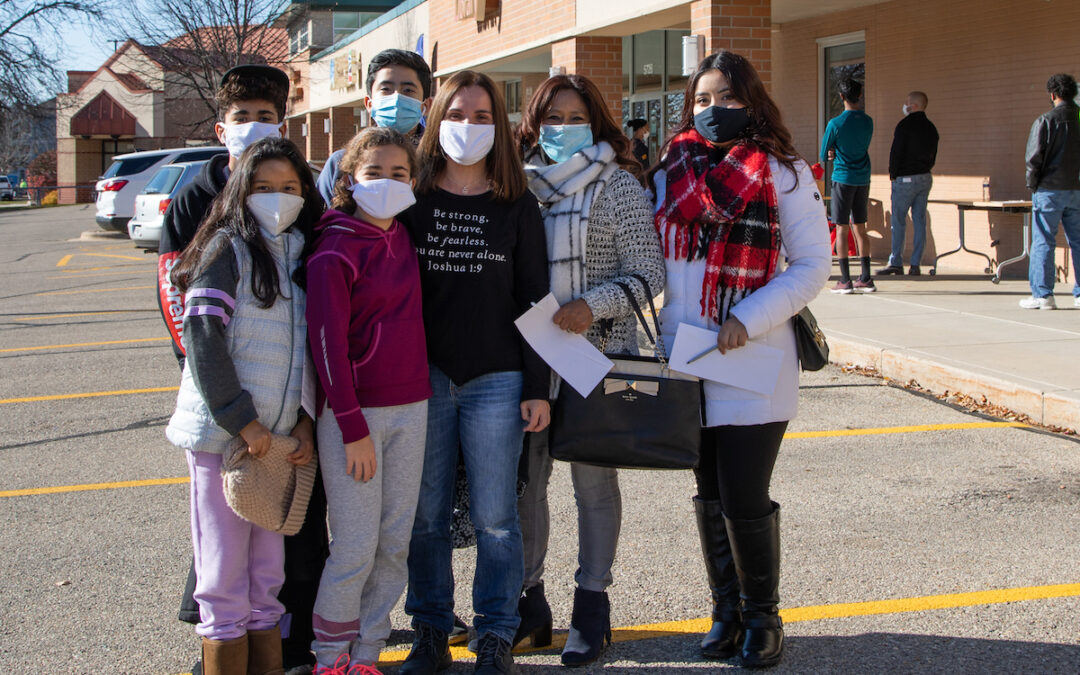 Madison Public Library played a valuable role in the general election. It assisted the City of Madison Clerk’s Office by providing many of its locations for voter registration, early voting, absentee ballot dropoff and polling places. The Dream Bus mobile library also served as an absentee ballot return site. Some key takeaways:

Thanks to the Clerk’s Office for its incredible hard work in making voting go smoothly in the City of Madison this election, and to the eligible voters who shattered early voting records!